skip to main | skip to sidebar

A Brief Look Back

A few of the many pictures from the 2010 season. More will be posted over the winter. You can also see a lot more on Facebook (http://www.facebook.com/voltagp). 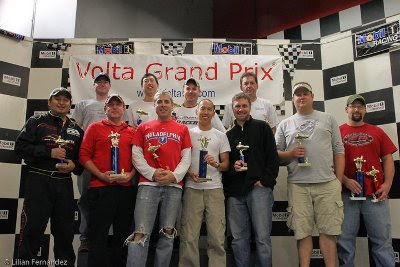 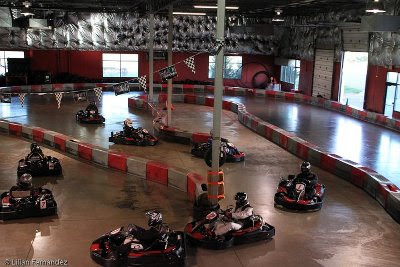 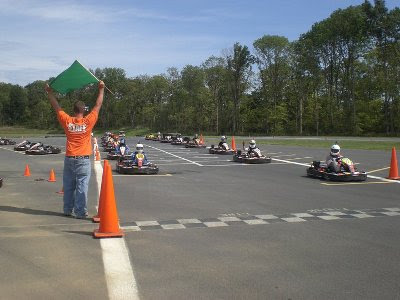 I'm such a slack blogger. Here's a bit of news:

Three drivers from the Volta GP series, Cris Rodriguez, Mike Wu and Keith Shugarts started Rowush Racing to run in the SCCA. Read all about their first race with a Mazda RX-7: 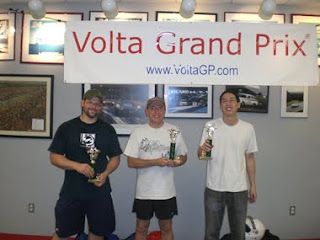 Congratulations to the following drivers for winning the spring championships in their respective classes:

In GT3, though they both have equal points Ary Jogasurya is in second
and Jeff Navin is third by dint of Ary having more wins.

Here's the link to the full results: http://www.voltagp.com/results-2010.html

All results of each driver may still factor in the overall championships because the best 30 results from the entire season count toward that.

The FIA: Fools In Action

Last Sunday’s Formula 1 race in Monaco had a very unsatisfying conclusion. Depending on your point of view it ended under yellow or it ended under green conditions.

Michael Schumacher believed it ended under green and passed Fernando Alonso to move from seventh to sixth place at the finish.

The stewards, however, felt otherwise and after three hours of deliberations judged Schumacher to have passed during a Safety Car (SC) or caution period and assessed him a 20 second penalty, moving him back from sixth to 12th position.

The FIA has once again shown itself to be wholly incapable of clarity – even after overseeing F1 for 60 years. Rules need to be clear, enforceable and not contradict themselves. The issue is very simple:

The sanctioning body has to know exactly what the situation is at all times during an event. Then it must do the utmost to make sure all competitors are aware what that situation is and then control it.

Further, the penalty assessed was completely arbitrary and has no basis on the advantage gained. Why 20 seconds? Where is the precedent for that?

There is no "penalty schedule" which states “if you break this rule, you will be given this penalty”. The whole organization is just flying by the seat of the pants and pulling these decisions out of thin air.

What they should have done if Schumacher was judged to have broken the rules was put the finishing order back to what it was under the SC, and fine the driver or team (based on fee schedule with precedent) to discourage such breaches in the future. But to now allow the result of the race to be dragged further into an appeals process is ridiculous.

One of the greatest sins in any sport is to change competition results long after the fact. Maybe within the first few minutes, but none of this non-sense of fixing the result weeks or months later.
Posted by Volta Grand Prix at 6:12 PM 1 comment:

Some on-board footage I took at a Summit Point Kart Enduro. Lots of karts and lots of passing. I was in the middle stint of three. The other drivers were Volta GP regulars Michael Wu and Tony Ward. One of my favorite passes starts around 3:48 (in Part 3).

Eric Jones making a nice pass during Round 4 of the championship.

Posted by Volta Grand Prix at 11:02 PM No comments:

A good way to spend Thursday is to take the day off and head to the
track. Did my first laps ever of the Summit Point Washington circuit
yesterday. Started off with the Volta GP electric kart. It was a
little bit challenging with cold tires but made easier with Jens Scott
showing me the way.

As you can see, battery limitations is what I'm working on next.
Later in the year I hope to have some new ones to try. By the way,
this clip does have audio. The kart is just quiet. Watch when the
bike goes by.

Which reminds me, I'm now using a rubber drive belt instead of a
composite belt (has a loud squeal to it). The other thing is after a
few years it looks like battery power has degraded somewhat. It's not
as fast as it used to be. A set of fresh lithium-based batteries ought
to do the trick.

After the kart was recharged, Jens took it for a drive. Here's a
drive-by clip and a pic I snapped. 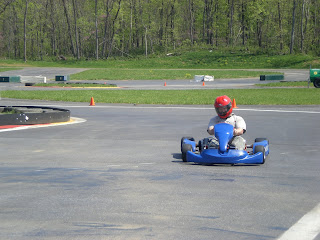 Posted by Volta Grand Prix at 7:57 PM No comments:

The Volta Grand Prix web site has been revamped. Updates will now be posted on the blog. The "What's New" section will no longer be updated but will still be available for viewing. It just may not look right any more.

On another note, this weekend we'll be at Allsports Grand Prix for the 4th event of the Volta GP championship series. Immediately after a bunch of us will be going to Summit Point to run a 2 hour team enduro.

These races are all taking place with gasoline-powered karts. Electric karts are still under development but I expect to make some good headway later in the year on that front.

But first thing is first. There has to be a competent pool of drivers to race. Then the technology will follow.
Posted by Volta Grand Prix at 5:54 PM No comments: